The app where users earn tokens depending on their sleep score.

Taurus product owner is the Co-founder & CEO of IoTeX, a leading blockchain & IoT platform. IoTeX was founded as an open-source platform in 2017 with a vision for the Internet of Trusted Things. Humans and machines can interact with guaranteed security and trust in this decentralized ecosystem. They are on a mission to ensure everyday people and businesses can own and control their devices and the data/value they generate.

IoTeX will democratize access to machine-backed DApps, assets, and services to deliver user value and fuel the new machine economy by connecting the physical and digital worlds.

Considering the background, it was a natural move to start building Taurus, an app that utilizes "sleep-to-earn" mechanics. The app allows users to earn tokens depending on their sleep score. It's simple: sleep better – earn more.

We started with the Proof of Concept to help our client embody a draft idea into a product with sophisticated mechanics.

months for research and design

months for development and QA

Design and development are done in parallel after the research and discovery phase. 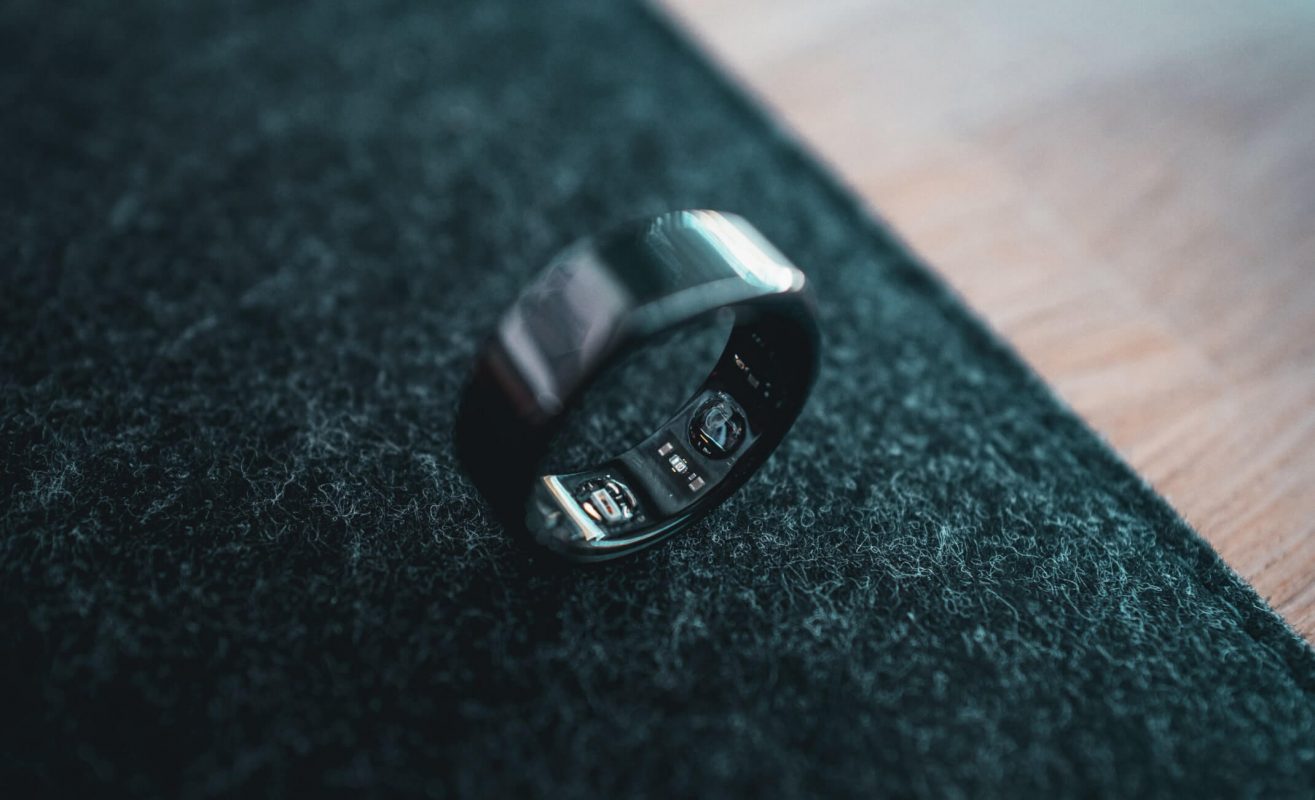 While working on the PoC, we indicated that short-term motivation for users would be to receive financial incentives while long-term – to cultivate a healthy lifestyle.

We aimed to connect the application to the primary wearable health devices. The first device to start from was Oura Ring. This tech jewelry accurately represents nightly sleep quality by screening breath patterns and measuring blood oxygen levels. It perfectly aligns with a mechanics we thought over -- the number of received tokens is calculated depending on sleep quality. Criteria for quality involve sleep duration and phases of deep sleep.

For the Proof of Concept, we suggested a short list of features that would make the most sense for users and help us test the hypothesis.

Payouts
Enrolment of tokens to the wallet is provided. Visualization of tokens’ enrolment is done with the calendar displaying tokens earned by the day 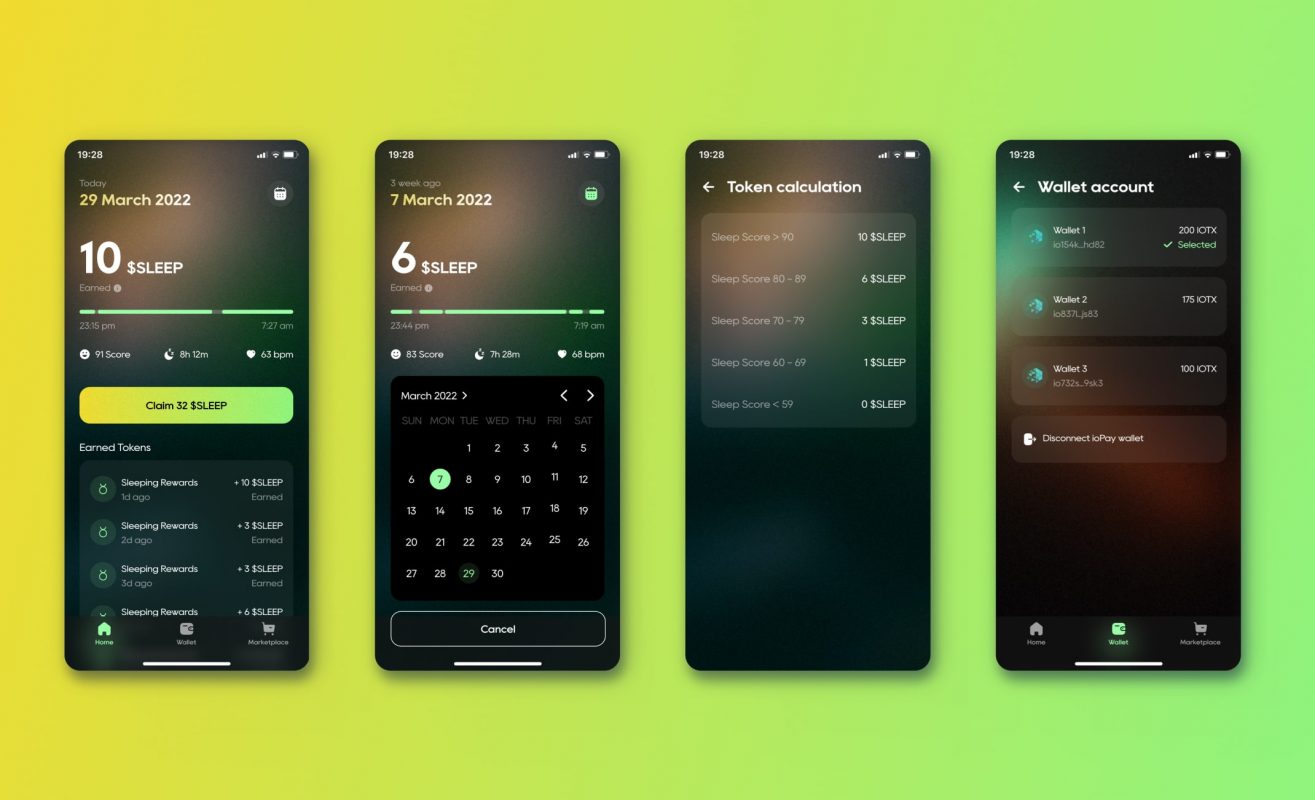 During the work, we had a significant backlog of ideas. As we selected priority tasks for the PoC, we also formed the vision of further development direction. Though the features could change during the process, we wanted to focus on functionality that would enhance the audience's engagement with the product. 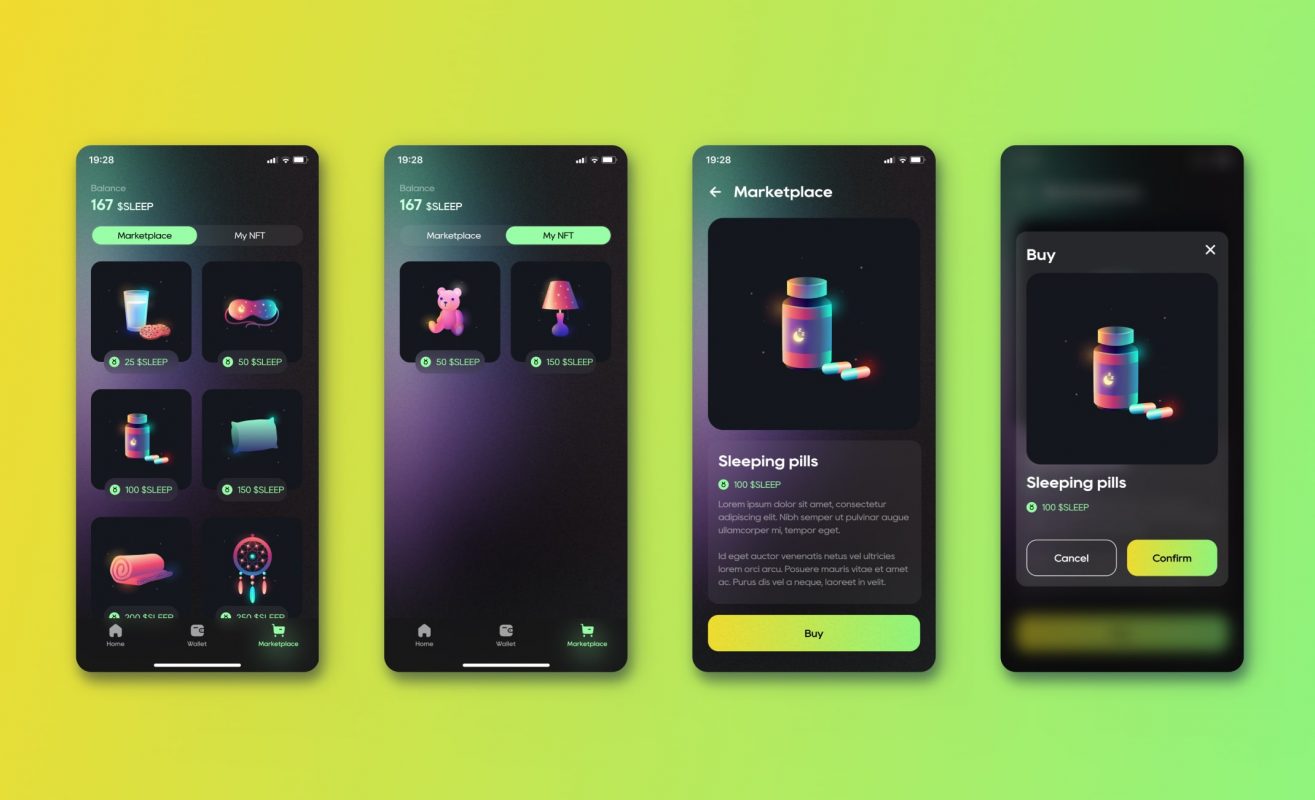 Taurus. Features for the future release

One of the main goals assigned to Proof of Concept was to embody the product idea in design. We wanted it to look and feel like a valid product. We started design in a few directions, but after Taurus, the naming, was approved, there was no doubt it would get a reference to astronomy. However, we still didn’t want the connection to be too obvious.

The general dark tone of screens refers to the night sky and builds an association with sleep time. At the same time, primary colors contain several bright accents which look native when it comes to Web 3 products. In some way, it also matched Oura's visual identity, the primary device connected to the app. 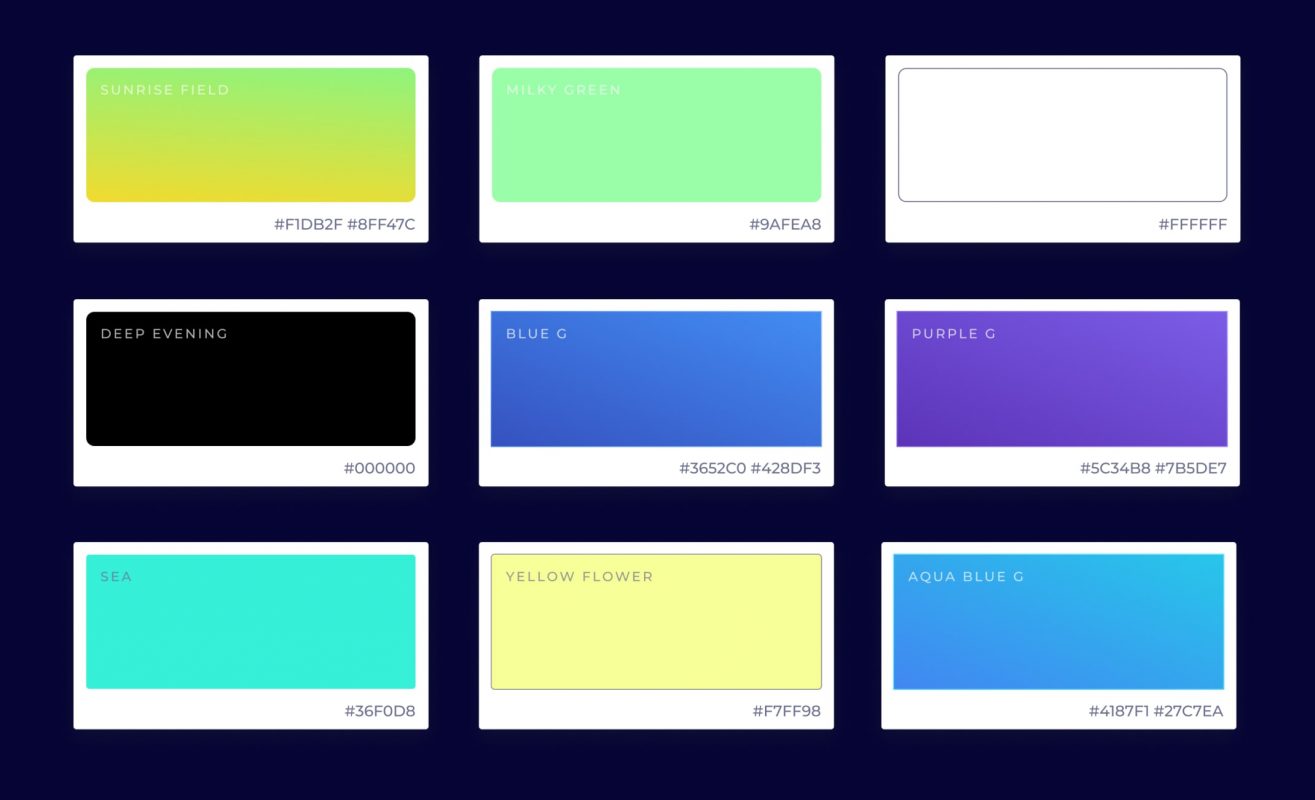 Proof of Concept helped to present how a business idea works in design & code. As it's said – seeing is believing. Our client aimed to get feedback from two groups: investors and test users. After gaining initial interest and support from both of them, it got clear we built PoC in the right direction. The upcoming big step is to raise the next round of investments and plan the new release and scale the platform.

Explore even more articles from Artkai — we have lots of stories to tell.